The Prairie provinces (Manitoba, Saskatchewan, Alberta) had a census every five years starting in 1906.

Due to privacy laws census records are held by Statistics Canada for 92 years before being released to Library & Archives Canada (LAC). Once in the care of LAC it can take a year or more to process and ready the census for public viewing. 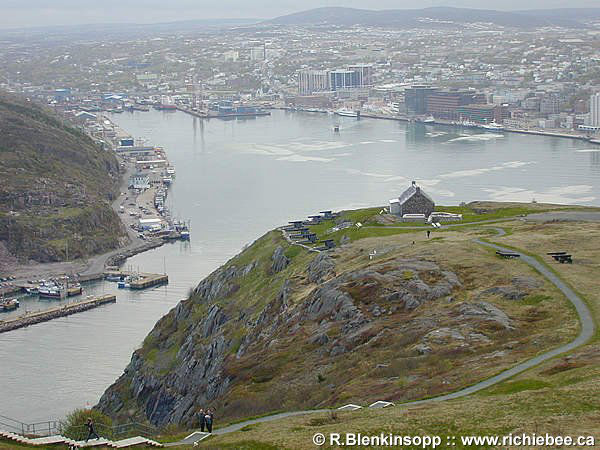 The chart below includes only national census records or those that cover more than one province. For province-specific census records, please see the GenWeb that covers that area.

Unless marked with a $ all links to available census records are free to view. Some websites may require free registration.
Province/territory abbreviation legend available below the table