If your ancestor was a British subject*, or arrived by ship prior to 1865, it's unlikely you'll find them on a ship passenger list. Some early passenger lists exist but the government did not keep them until 1865 and then it was only for arrivals into Quebec City. Lists for other ports weren't kept until later.

Most ships arrived at Quebec City except during winter months when the St Lawrence River was unpassable, no ships could get through. The ports in Halifax, Nova Scotia and Saint John, New Brunswick were open year-round and could accomodate larger vessels. 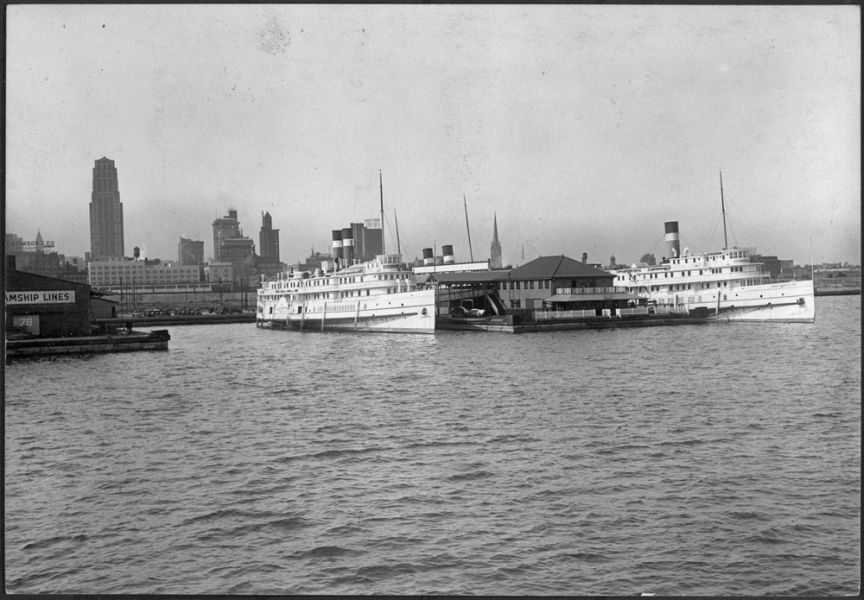 Ship Lists usually included the name of the vessel, who owned it, when it arrived at port and some include information about the crew (names, ages, etc).

- U.S. passenger lists. For some it was easier/cheaper to travel to the USA and then make their way to Canada. Others emigrated to the USA with the intention of living there but later moved to Canada.