Sponsored emigration refers to emigration schemes that were funded by a government or a company. These schemes would involve a migration of a group of people, usually from Great Britain, to Canada in order to fulfill a need.

Some well-known emigration schemes include:

United Empire Loyalists, 1783-1800s. Transportation costs to Canada were covered by Britain for any person living in the newly created United States of America who remained loyal to the British crown during/after the American Revolutionary War. 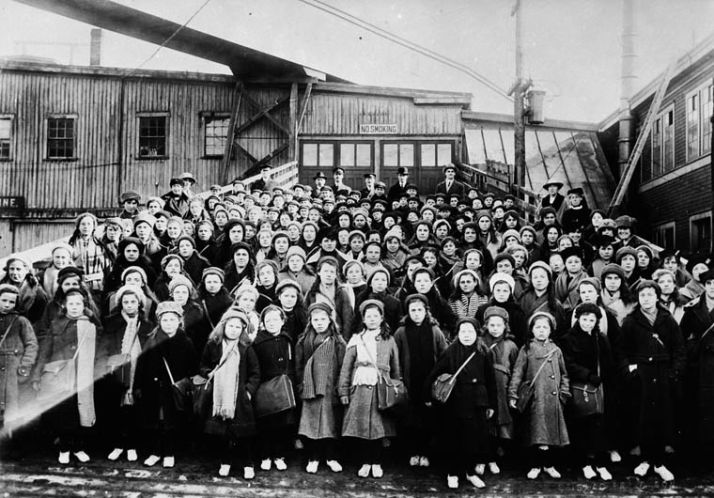