Unfortunately train passenger lists do not exist in Canada for genealogy research. Those that may exist would be protected under the privacy act.

Employment records were kept but are the property of the railway companies and not available to the public.

Records regarding the railway company and its operations do exist and some of these records have been made available to the public: 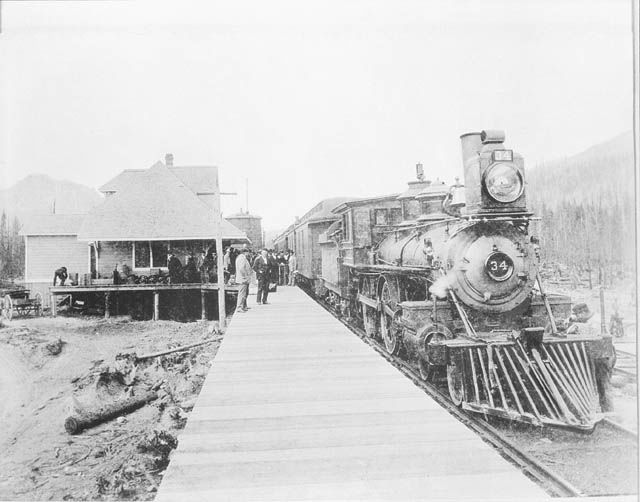