Locating a newspaper is dependent upon several factors. In the past publishers were not required to keep copies of their newspapers so many have been lost. There isn't a central respository for Canadian newspapers so those that do exist may require some legwork to locate.

Library & Archives Canada receives copies of all Canadian newspapers filmed after 1 Jan 1988 that published more than three copies. They also have some historic newspapers and offer a list of some online newspapers. Provincial/territorial archives also collect newspapers, as do some local genealogy societies and archives.

PostMedia links to the online editions of their current newspapers, and CanGenealogy has a great list of links to current and historic newspapers. 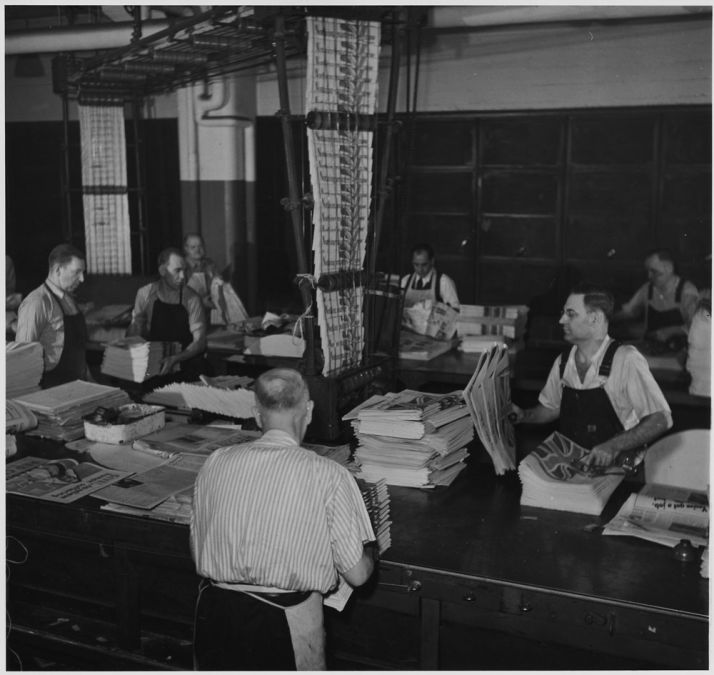