Where do I start my Canadian research?

Identify the time period. European settlement in Canada began in the 1500's. Knowing when your ancestor lived here can narrow down where as Canada grew from East to West, South to North.

Identify where in Canada. Canada is the second largest country in the world, knowing where to look can make your search easier. If your ancestor lived here before Confederation (1867) they most likely lived in the current provinces of Québec, Nova Scotia, New Brunswick, Ontario, Prince Edward Island or Newfoundland.

Start with their last known (to you) residence. At some point you know where they lived - start there regardless of where in the world it is. Locate as many documents from there as possible for your ancestor as well as for any family members you can identify. Your ancestor's documents many never mention where in Canada, but their children or sibling's documents might!

It was common for people to immigrate to an area where family or friends already lived. If you can't find where in Canada your ancestor lived, did they have family who also lived here? Researching their siblings, aunts, uncles and cousins can sometimes help you over that brickwall.

Where is [this place]?

New France -> mostly Québec, but at its largest this area extended from Hudson Bay to the Gulf of Mexico and Newfoundland to the Great Lakes.

Canada F -> This is commonly found as a place of birth in the 1851/1852 Canadian census. Unfortunately each enumerator chose to use it differently. It meant the person was born in Canada but also had an additional meaning depending on the enumerator. Some used it to indicate the person had a French parent, British parents, or one of the parents was also born in Canada.

Seeking a place but not sure what province or territory its in?
Present-day Canada
Acadia
British Columbia
Ontario
Prince Edward Island
Quebec
Worldwide

The record I want isn't online & I don't live in Canada

Archives, libraries and genealogy societies offer research services of their holdings. Find out which one has the record you seek and request a copy.  Also, Family History Centres are located worldwide, visit the one closest to you.

The record I want is behind a paywall, where can I get access for free?

Try your local library. Many subscribe to genealogy websites and they can be accessed for free at the library or at home by using your local library card.  If that's not possible, see the question directly above.

For what years are genealogy records available?

There are records that date back as early the late 1600's, and others up to present day. However most records are for the 1800's and early 1900's (privacy laws restrict most records within the past 100 years).

I need a birth/marriage/death certificate

Certificates are issued by the provincial or territorial government and are generally only for births, marriages and deaths that occurred within the past 100 years.

Certificates are created using information from registrations. These registrations are released to the public after a specified time period designated by the province or territory. See our vital statistics page for additional information. 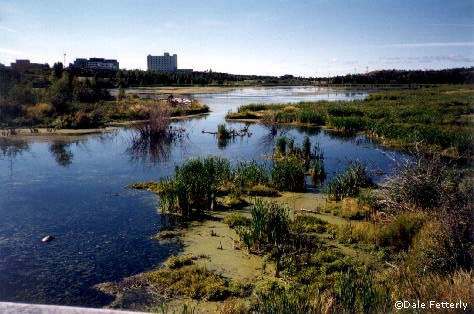 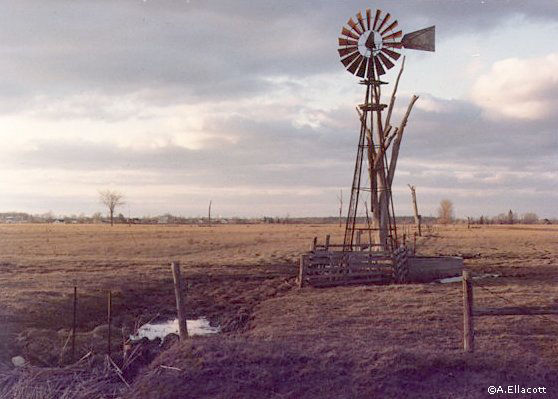